Have you verified your email address? 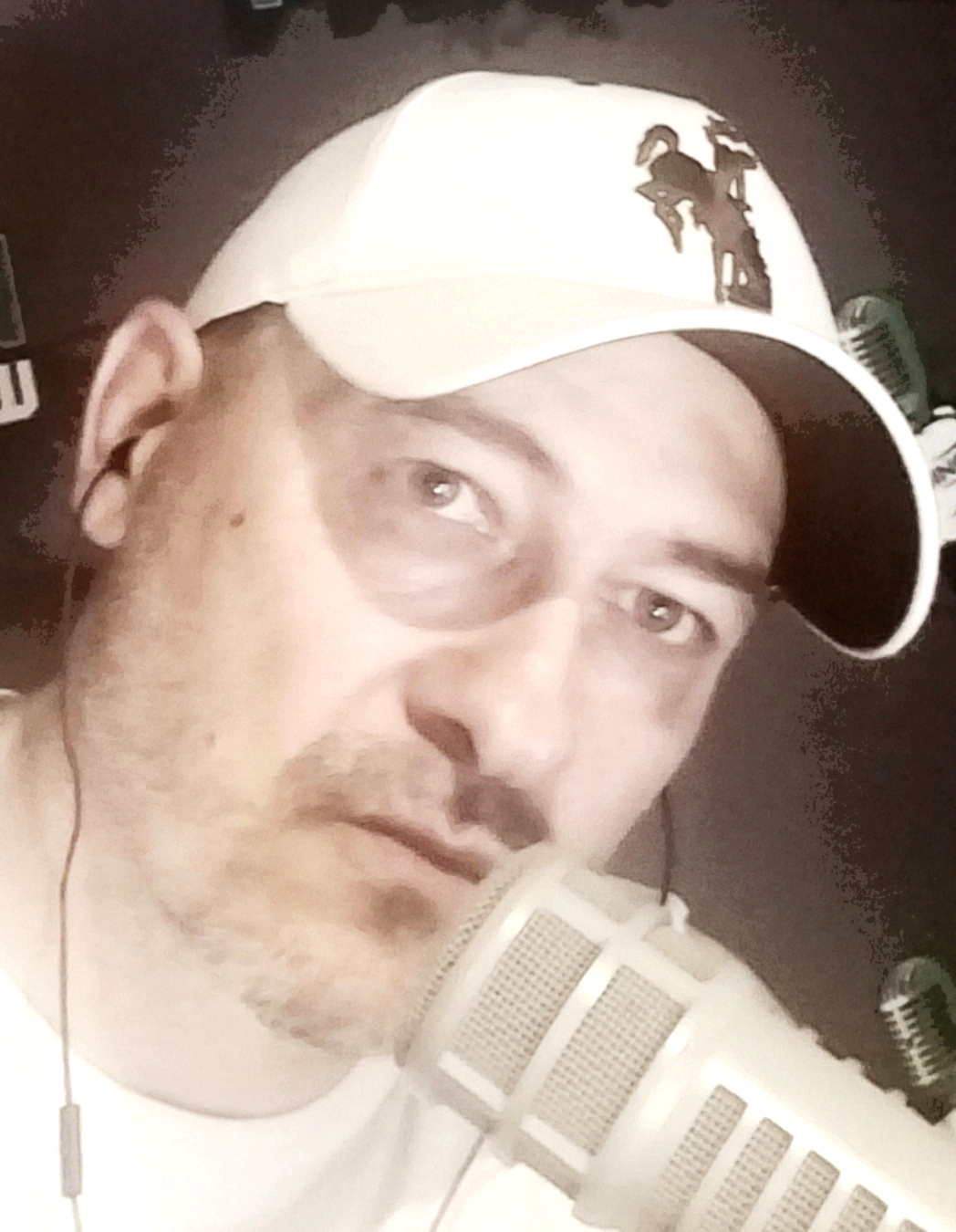 So who is Patrick Ryan - the man many call "DINO?"

Truly, if there was ever an unanswerable question...that is it.

For starters, he's a one-man, non-stop, Content Machine.
‍
His Show?
‍
Once you’ve heard it and experienced it – you’ll never forget it.
‍
A singularly unique, one-of-a-kind, bold and irreverent entertainment experience for those in search of something that the industry of radio wants nothing to do with these days:
R-E-A-L-I-T-Y.

Now, if you’re seeking the waste of your time bullshit on the radio these days, if you're seeking a monotonous, boring, predictable, staid, homogenized, and superficial flavor, for your listening pleasure, well, you can find such "products" up and down your radio dial...but that's not for sale over here.

Thus, if you desire a politically correct, non-confrontational, generic and boiler-plate media presentation, then once again, this is not the show for you, so please, move along now if that is what you're seeking.

This is Next Level Shit – and then some.

Please be advised that this Radio Show is a permanent disconnect from the world of make-believe.

This is a show that presents facts and substantive, credible, common sense talking points as compared and contrasted with fiction and fairy-tale telling going on most everywhere else.

Here, Political Correctness suffered a hideous death...not that it ever had any life with DINO in command of the microphone to begin with.

The PATRICK RYAN Show, is in many ways, about exposing the myths and misinformation that is often distributed as fact by the brainwashing societal and corporate oligarchs seeking control and domination of your mind on an everyday basis.

They are Jim Jones. You...are the Kool-Aid drinker.

This is a show that routinely defecates on those lying and manipulative bastards who seek to insult your intelligence on an everyday basis.

Uncensored and uncompromising, this is a show that refuses to kowtow to The System and the one-size-fits-all Values Code. A show that turns conventional wisdom on its head, while at the same time exposing the massive hypocrisies and double standards that have come to define all sectors of an ever sickening and twisted society.

The Patrick Ryan Show is sometimes rude, oftentimes raw, but always right on.

Patrick (DINO) articulates and approaches every bit of content under discussion with a candid and straight-forward style that makes his show the most unforgettable listening-experience you'll ever hear.

Truly a Show with unusual range and depth, Patrick (DINO) has things to say about the world of Sports and Politics, as well as the Social climate, opinions on Big Media, Technology, Religion, Race, Gender, Movies, Music, as well as with issues having to do with, False Flag events, Population Control, The New World Order, and other Government-controlled New World Order agendas.

Never, in his mind, even for a second, is there any thought as to who may like him, love him, or loathe him, none of this matters. His only priority is in speaking his mind, under the 1st Amendment of The United States Constitution - without apology or fear - while reaching as many people as possible. This is not complicated - nor should it ever be.

Patrick (DINO) Ryan is a former mainstream/establishment Talk Radio/TV Host who has accrued a bevy of publicity and notoriety during his career.

Detaching himself from the world of make-believe media in exchange for the opportunity to headline his own independent Online media excursion, where there are no rules,  where there are no dictates, no corporate edicts, no draconian mandates, and nobody to answer to – except himself and his loyal and growing audience was - and is - Priority #1 at all times.

However, let us not insult one another. In today's scrubbed-clean world of establishment media...his name and Show is more toxic than the leftover radioactive material in Chernobyl.

You want to talk about publicity?

He’s been labeled a ‘Mastermind’ and a ‘Savant’ by The New York Daily News with numerous mentions over the years.
‍
Talkers Magazine considered him one of the best radio hosts in America.

Sports Illustrated has previously cited his work.
‍
A profile of DINO and his show was featured in a national magazine story by Men’s Journal.
‍
In 2013 DINO’S life story was made into a documentary film; titled: "Truth Unscripted."
‍
For 5-years Patrick (DINO) previously fashioned an unforgettable National Sports Radio Show for SiriusXM while attracting a nationwide audience of listeners that grew with each successive year he was at SXM.

Patrick (DINO) hosted a 10-part series for the Madison Square Garden Network; “Who Wore It Best”, which was a documentation of New York sports uniforms and those that wore them which was the eventual recipient of an Emmy Award.

Patrick (DINO) has made numerous appearances on Fox News on shows like:

Imus In The Morning.

DINO is a proud member of the Common-Sense Political Party...but no such Party currently exists.

DINO advocates for such things as, for instance, English as the dominant and official language in America, traditional family values that are interwoven into polite society, a strong military, low taxes, very limited government, personal responsibility and accountability, free markets, as well as the ability for personal empowerment through achievement rather than through set aside programs for a select few.

He is a staunch defender for the life of the unborn, school vouchers, and a social construct that allows for freedoms of the 1st and the 2nd Amendments with no apologies.

DINO believes in Human Rights for all...and special privileges for none.

Born and raised in New York, Patrick (DINO) has made his home out west in Wyoming for the last 12-years – where he broadcasts his show from.